Dr. Teller joined Kamelhar Pulmonary in 2009. He has a faculty appointment at NYU School of Medicine where he teaches medical students, residents and fellows at NYU Langone Medical Center. He performs bronchoscopies at the hospital to diagnose patients with lung cancer, infections and other lung diseases. 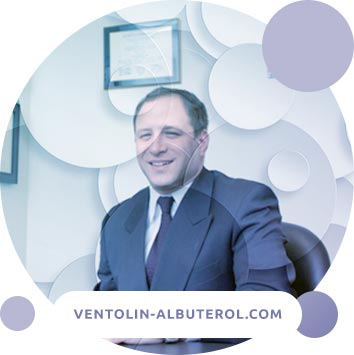 Dr. Teller was awarded a grant during fellowship from the ResMed Foundation for the treatment of sleep disordered breathing in patients with congestive heart failure. He specializes in the diagnosis and management of the breathing and sleep problems in patients with heart disease. He has privileges at New York Eye and Ear Infirmary where he interprets sleep studies.

Dr. Teller prides himself on using an evidence based approach in the treatment of patients. He customizes the plan for each patient and utilizes relationships with other specialists, therapists and DME companies throughout NYC and beyond to find the right approach in the management of each patient's underlying disease.

Summer Research Scholar. June 1996 – August 1996
Albert Einstein College of Medicine BARBARA K.BIRSHTEIN, PHD. Explored the mechanisms that govern normal antibody gene rearrangements of B-cells. Investigated the purpose of four gene enhancers and the transcription factors that control enhancer activity in the production of antibodies. Generated a "knockout mouse", using a two-step PCR, in order to elucidate the function of hs4 (one of the four enhancers located at the three prime end of the IgH locus) in potentially regulating transcriptional and rearrangement processes that affect the immunoglobulin heavy chain gene locus during B-cell development.

Pathology Department, Holy Name Hospital, Teaneck, NJ. June 1995 – August 1995
Dissected human tissue and made microscope slides to be used by the Pathologists in order to determine if the tissue was abnormal. 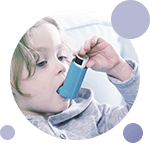 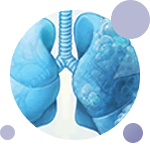 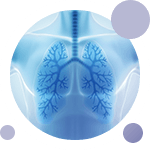 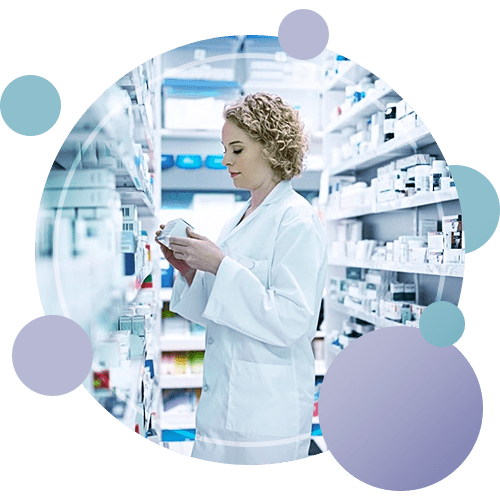